Can Payday Loan Companies Sue You? 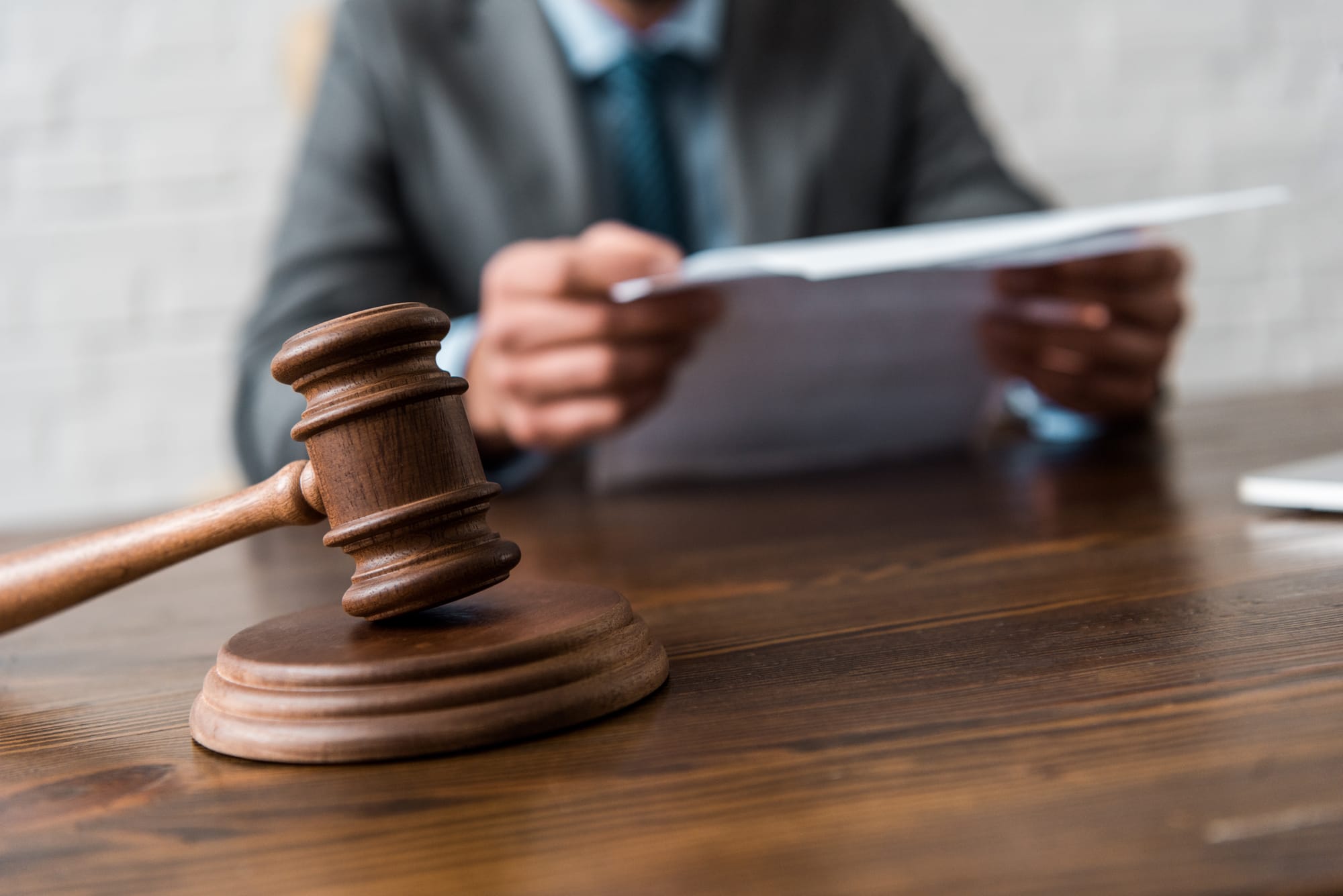 Absolutely, yes! Payday lenders have a right to take action, including suing the borrower if they don’t pay back their payday loan debt.

When you borrow with a payday loan, you enter into a binding legal contract with your payday lender. The loan agreement spells out the responsibility of each party involved.

That loan contract must comply with federal and state laws and regulations, and it helps protect the payday lenders and borrowers if either fails to honor the agreement. That includes giving the lender a right to take the borrower to a civil court for failure to pay the debt or for violating the loan agreement.

However, just because the payday lender can take you to court doesn’t mean they will do so if you become delinquent.  Taking the case to court is not only long and tedious, but also costly, and legal fees spent may end up being more than the money owed. However, keep in mind that the longer you take to repay, the more interest and other fees accumulate. So, the money you owe might accumulate to levels that may be worth the lender considering court as an option.

To avoid going to court, try to negotiate with your creditor and create a suitable payment plan that will work for both parties.  If this option works, you’ll avoid legal battles. Therefore, if you think you may not manage to pay back your debt on time, contact your lender beforehand to develop a suitable payment plan.

Can Payday Lenders Take You to Court for Defaulting on Payday Loans?

Payday loans are ideal for getting you out of a tight financial spot, especially if you have a bad credit score. However, it can become a scary trap if you cannot repay and are forced to take another debt to repay the first one.  You can easily get trapped in a never-ending debt cycle.

It’s even worse if you fall into the hands of predatory payday lenders who give high-interest rate loans and use underhanded debt collection tactics to rip you off if you default. Such a debt collector may make all kinds of threats and even nag you with endless phone calls. Some make legal penalty threats and keep reminding you about the pending lawsuit and how you might go to jail if you fail to pay up.

When taking out a payday loan, it’s crucial to ensure you’re getting it from licensed lenders. Fortunately, MoneyZap has partnered with reputable payday loan companies that you can work with.

All you need is to fill out a simple form and get approved for free. Provided you have all the right documentation, including your identification, proof of income, a bank account, and proof of legal age, you will most likely get instantly approved for a payday loan. After you connect with the lender, ensure that you read the loan agreement thoroughly and understand every detail to avoid getting a raw deal.

What Should You Do When a Payday Lender Sues You?

If a payday lender sues you for not paying a loan, make sure at least that you show up in the courtroom. Most borrowers are afraid even to show up when issued a court order. Most lenders bank on you being a no-show, because the judgment will favor them. When the judge rules in their favor, the court will take action to collect the debts.

But, if you show up and prove to the court that the lender was using illegal tactics and threatening you with a jail term, or if their company is involved in fraudulent activities, you may win the case. Unfortunately, if the creditor is well prepared, you may not have much of a defense.

What Actually Happens in Court?

Court proceedings surrounding payday loans are quick and straightforward. Your hearing is held in civil and not criminal courts. Both you and the lender will give your side of the story and present your evidence. This often happens without an attorney or legal representation. Then, the judge will make a ruling after listening to both parties.

The payday lenders have the burden of proof, and all they need to demonstrate in court is “a preponderance of the evidence” that you owe them money, and you’re guilty of default. In simple terms, they need to prove that it’s “more likely than not” that you’re guilty and not “beyond a reasonable doubt,” which is pretty challenging to prove.

Most creditors don’t expect that borrowers will show up, so they may not come fully prepared. If that happens, you will win by default.

What Happens if the Court Rules Against You?

If the lawsuit judgment is against you in the court hearing because you either didn’t show up or the lender won the case, then:

According to the Consumer Financial Protection Bureau, wage garnishment involves making your employer legally withhold some portion of your earnings towards debt payment. However, there are hard limits on exactly what they can take from you. Payday lenders can garnish only a portion of your disposable earnings defined as your wages after taxes and all qualifying deductions.

This restricts the lender from taking your entire paycheck, but it may be more than you can afford to pay. So, to avoid wage garnishment, you may apply for:

If you can prove that garnishment will prevent you from being able to afford the essentials needed for everyday living, you can be exempted, which either eliminates or reduces the wage garnishment.

File for bankruptcy if you think your wages are not enough to cater to the debt. It gives you the power to dissolve most of your unsecured loans, including the payday loan debt. But, bankruptcy can badly damage your credit score and could cost you some of your property. 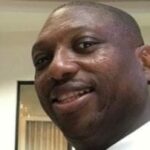 Frank is a graduate of the Master's program in Economics Sciences. He has been passionate about writing in the financial niche. He enjoys discovering new ways to improve personal wealth and sharing them with his readers. In addition, Frank likes to travel and play board games. 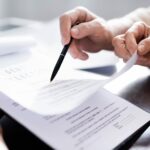 How Many Points Does a Collection Drop Your Credit Score? 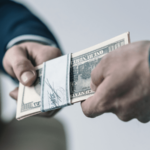 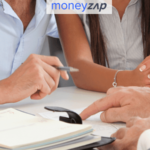 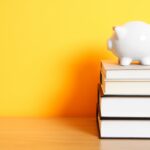 How To Get a Consolidation Loan With Poor Credit? 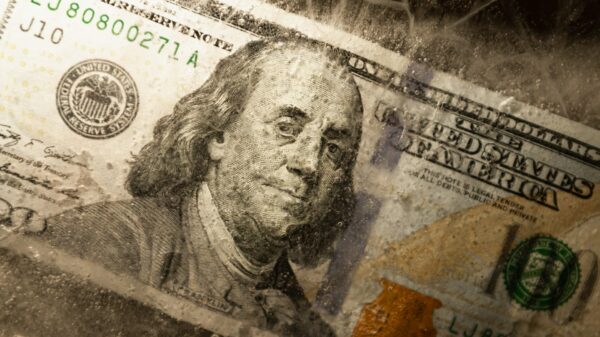 All the Whys and Hows Regarding Credit Freeze Cost By State 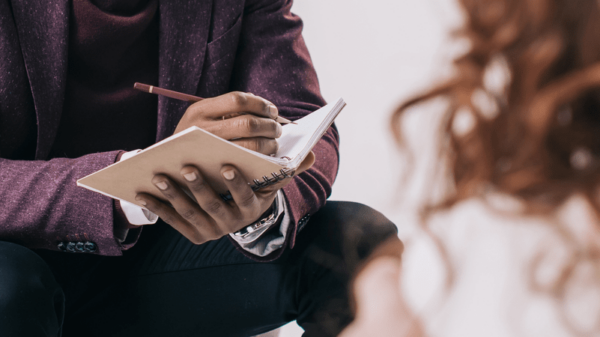 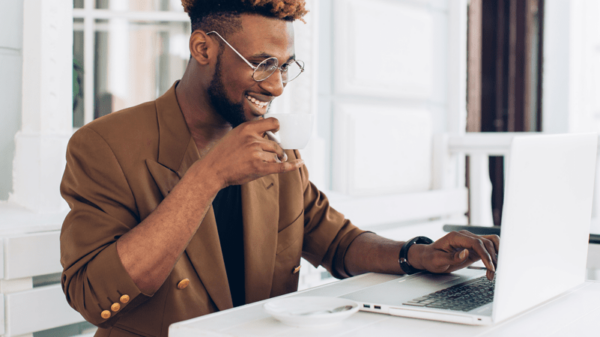 How To Get a Payday Loan With No Credit Check 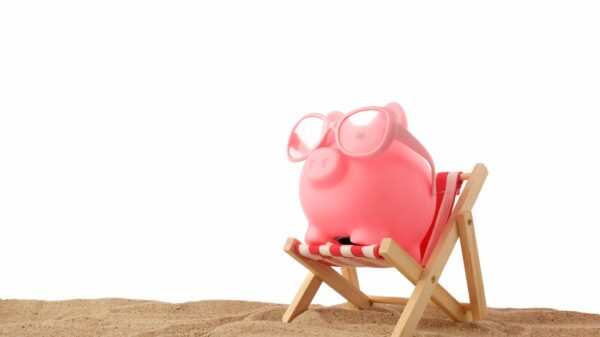 What is a Good Average Age of Credit Accounts? 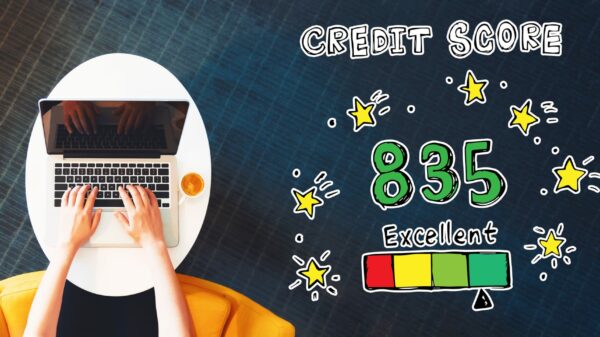 How to Get My Credit Score Above 800 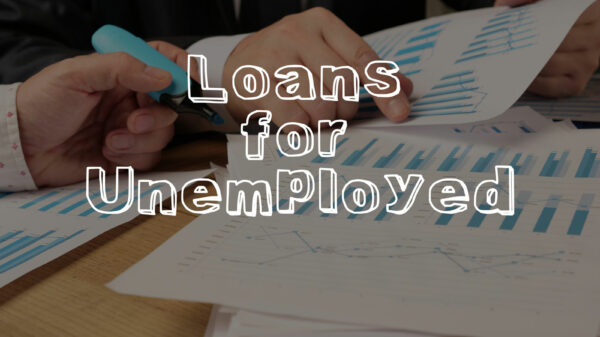